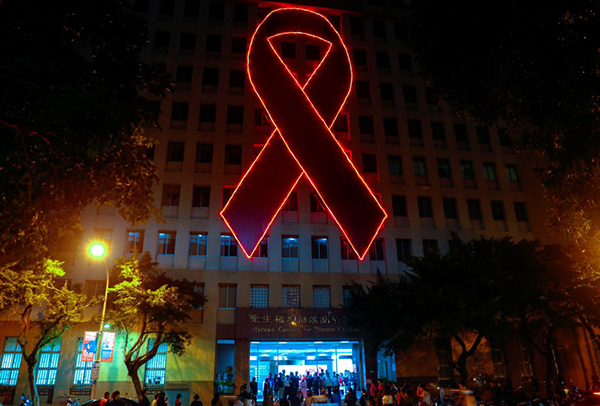 Durban – A breakthrough that could stop the spread of HIV/Aids is on the horizon with KwaZulu-Natal at the heart of the global fight to eradicate the deadly virus.

One of the biggest medical trials ever conducted is to begin later this year across 15 sites in South Africa. What the scientists will attempt to do is find out if they can use genes taken from the virus to make a vaccine that will cause the human body to create anti-bodies.

In Durban, the trial will be conducted at the Caprisa eThekwini Clinic, the HIV prevention units in Isipingo and Verulam, as well as Qhakaza Mbokodo Research Centre in Ladysmith.

The public is being invited to comment on, or object to, the study. It will start later this year, should it get the go-ahead, and a result is expected by 2018.

Professor Salim Abdool Karim, a world authority on HIV/Aids and director of the Centre for the Aids Programme of Research in South Africa, in Durban, said the Thai trial showed infections could be reduced by almost a third.

“This was the first time a trial found evidence that it was possible to reduce the risk of HIV infection with a vaccine. The data from this trial was analysed and Sanofi, the company which made the vaccine, has now teamed up with the National Institutes of Health, for the study to see if the same vaccine could work in a South African setting,” he said.

It is unclear how many volunteers would be injected.

“We will talk to patients coming to clinics and inform them about the study and invite them to participate. The people enrolled need to be normal and healthy and not have HIV. The vaccine will not work if people have HIV because the vaccine is to prevent it.”

Karim said there were no risks because the virus was modified and did not contain the HIV genes.
There will be two categories of participants – people who will receive the original modified vaccine and a second group who will be given a placebo.

“After two years we will compare the rate of HIV/Aids in those who were given the real vaccine compared with those with the placebo. Our goal is prevent at least half of the infections.”

Karim said once the vaccine was injected it released proteins which prompted the body to make antibodies. It was these antibodies that had the potential to stave off HIV.

A vaccine will bring monumental relief to our overwhelming disease burden. We are getting closer but we are not quite there yet.

Clinical pharmacologist Professor Marc Blockman said the biggest risk was that that those who participated could have an allergic reaction to the vaccine. 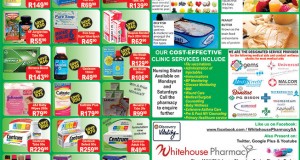 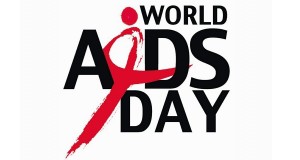 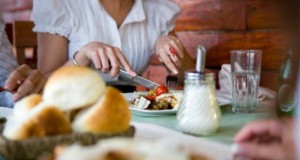